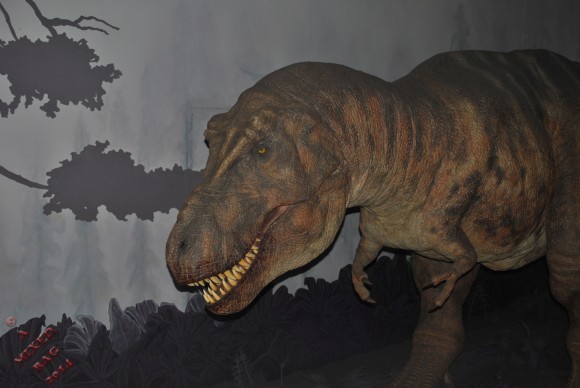 Dinosaurs were so last season, or at least it seemed that way. Wendy had hit up two toy stores without finding any, before finally landing at the dollar store. Within seconds she’d cleared out their inventory: two velociraptors, an improbably upright T-rex and something that might have been a triceratops. It would have to do. After that, she headed to the dollar store in West Dundee and then the one in Carpentersville.

She’d been at this for six weeks now. Not the dinosaurs—the appointments. Six appointments, and the boy had yet to even make eye contact. It was the toughest case she’d had. And she was supposed to be the expert.

When his appointment time came, she took a deep breath and opened the door. Her heart pounded as his mother led the boy in, pulled his chair out and set him before the play table. By now, the mother’s expression had gone from hope to resignation. As the door closed behind her, Wendy approached the boy. He sat, as always, with a vacant stare, the dirty rubber dinosaur clutched in one hand. Wendy dumped her new purchases on the table. “Today, let’s try something different.”

And for the first time, the boy looked up.

This has been an edition of the Sunday Photo Fiction prompt. To read more flash fiction inspired by the prompt, or to submit your own, click the blue froggy button: